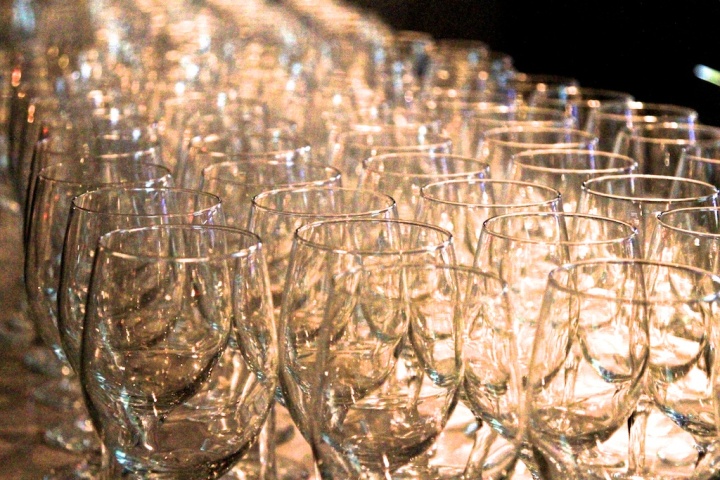 So you’re sipping a spectacular glass of wine, taking in all the flavors and aromas and marveling at what a great palate you have until someone says “Hey did you know this wine was aged for 6 months with bags of oak wood chips and a little bit of port was added to soften it up a bit”

Whoa!!  I did not know that!  What started out as an austere wine not ready for immediate consumption turned into a nice “drink now” or in a year or two wine.  But is it really natural?  Is this cheating or dishonest?

Even without barrel manipulation, there’s a lot that can be done in the vineyard and in the actual wine making process that would raise the eyebrows of a wine naturalist/purist, but if you think about it, isn’t all wine just a manipulation of the grape?

There’s a very funny bit at the end of “Blood into Wine”  where the wine snob is smoking a cigarette and pontificating on the purity of the wine and he says that the most pure wine you’ll ever taste is the grape juice directly out of the wine.  Although clearly a parody, a parallel can be drawn to the current debate.

I came across the raging debate on a Wine & Spirits group on Linkedin of all places.  With over 67,000 members, this group has many of the worlds experts in wine, as well as bloggers, consumers, retailers, distributors.  Everyone.   In France, according to one commenter, it is forbidden to add water to wine, and in a lot of areas it is also forbidden to irrigate.  While in California it is not illegal to add water to wine, or irrigate (barring any current water restrictions).

There’s also a great article from The Daily Beast from 2009 that really gets into some scary manipulation and down right dishonesty:  “The Great Wine Coverup”

What is the best “manipulated” wine you’ve ever had, or the best natural wine you’ve had, if you even know which is which 😉